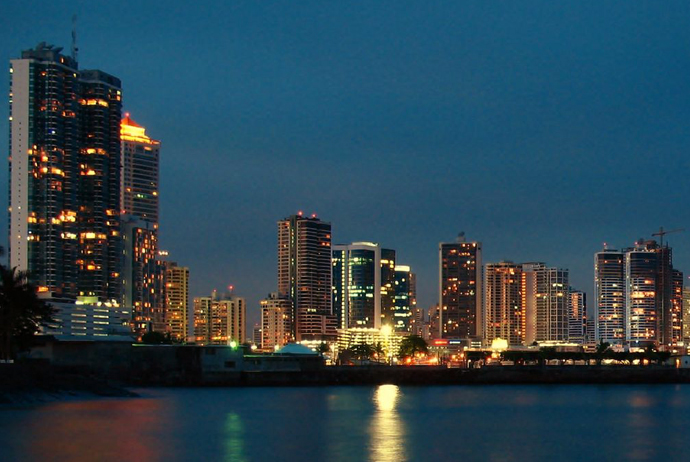 Panama, called by some the “Dubai of America”, is the capital of the Republic and by far the largest and most important city in the country.
Panama stands out for its impressive “skyline” of modern buildings. The Trump Ocean Club Tower, the Star Bay Tower, The Point, the Pearl Tower or and icon of our banking center, the famous Tower F&F, known as “The Bolt or El Tornillo”, are among some of the tallest skyscrapers in Latin America, each with more than 200 meters high.
Founded by Pedro Arias de Davila in 1519, Panama City is located in the province of the same name. There are still some ruins of the first city, which was destroyed by the English Pirate Henry Morgan in 1671.
The city, which confronts the Pacific Ocean, is characterized by lowlands.
As capital, Panama City is the backbone of the economy and culture, with a growing tourism industry.
The infrastructure and urban development is extraordinary, with over 200 buildings scheduled and many other buildings already under construction.