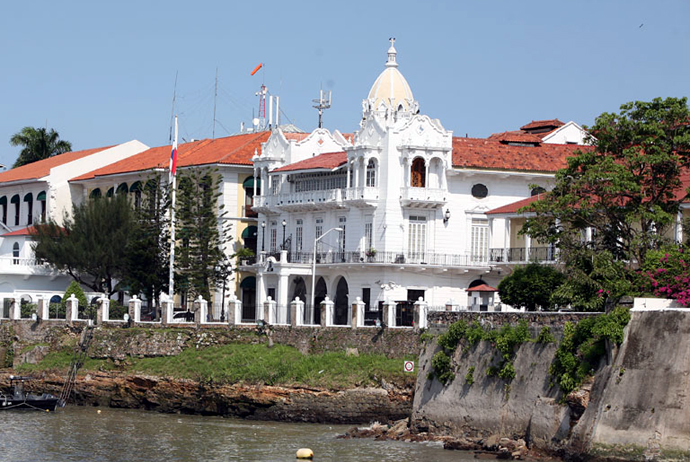 The Republic of Panama has an area of 75,517 km2 and is located at the southeastern tip of Central America. Bordered on the north by the Caribbean Sea, south by the Pacific Ocean to the east and west by Colombia and Costa Rica, respectively.

With a mountainous area, known for its Panama Canal, the century-old work of engineering that facilitates trade between the cities located on the shores of the Atlantic and Pacific oceans.

Thanks to a privileged geographic position, Panama has been a meeting point for cultures since the arrival of the Spaniards in 1501. Today, it offers to the world a broad platform for financial, maritime, commercial and real estate services. The official language in the country is Spanish.