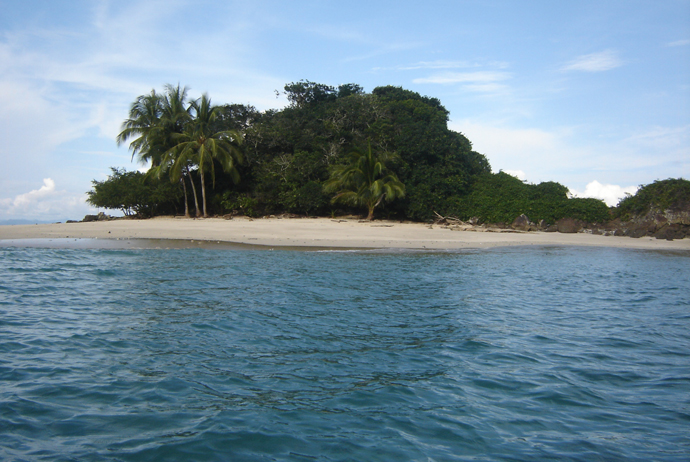 Panama is much more than the Canal.

Today tourism accounts as one of the biggest sources of growth for the Republic of Panama.
In 2013, 2.2 million tourists visited Panama, contributing to the country’s income just over 3,300 million, representing an increase of almost 8% compared with 2012.
The average stay of tourists is almost 10 days now, with an average daily expenditure of $162.
After South America and North America, Europe is the third largest market for visitors to the country. Of this group, Spanish are the leading visitors. The number of visitors from Holland, Germany and France have also increased.