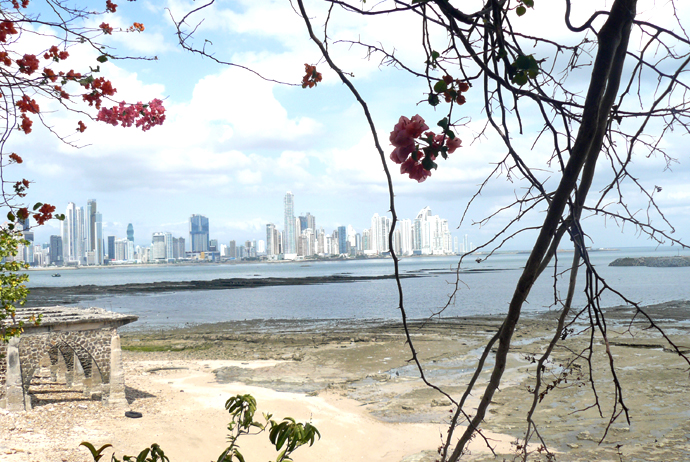 Panama was the first mainland city bathed by the waters of the Pacific that was founded by the Spanish..

Panama City is born at the entrance of the Canal and along the bay that bears the same name. It was the first Spanish city founded on the Pacific coast.
Although the Republic of Panama is an isthmus bathed by waters of the Pacific and Atlantic, the coast of Panama City have mostly shallow waters, reaching 180 feet deep just outside the perimeter of the Gulf of Panama.